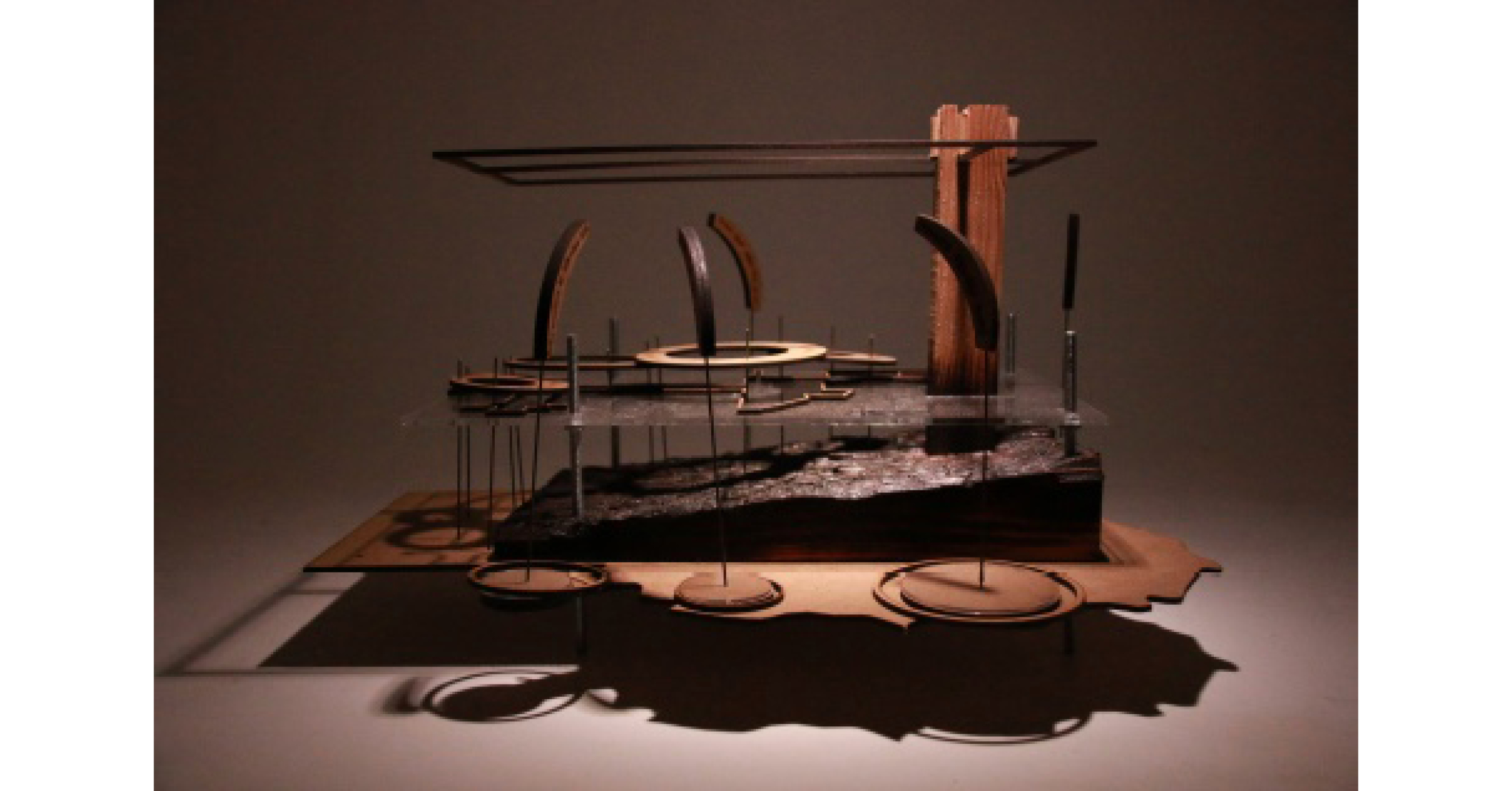 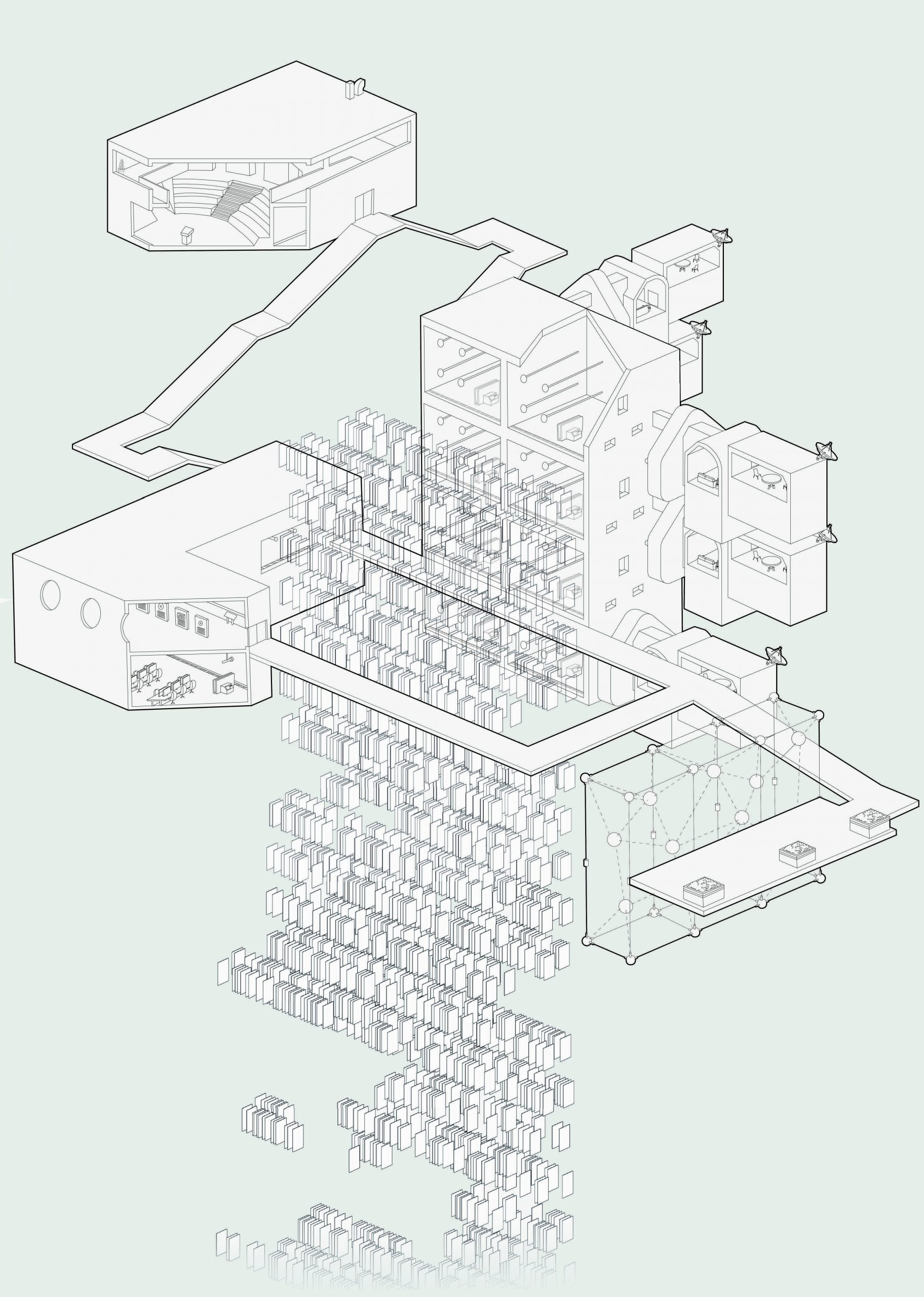 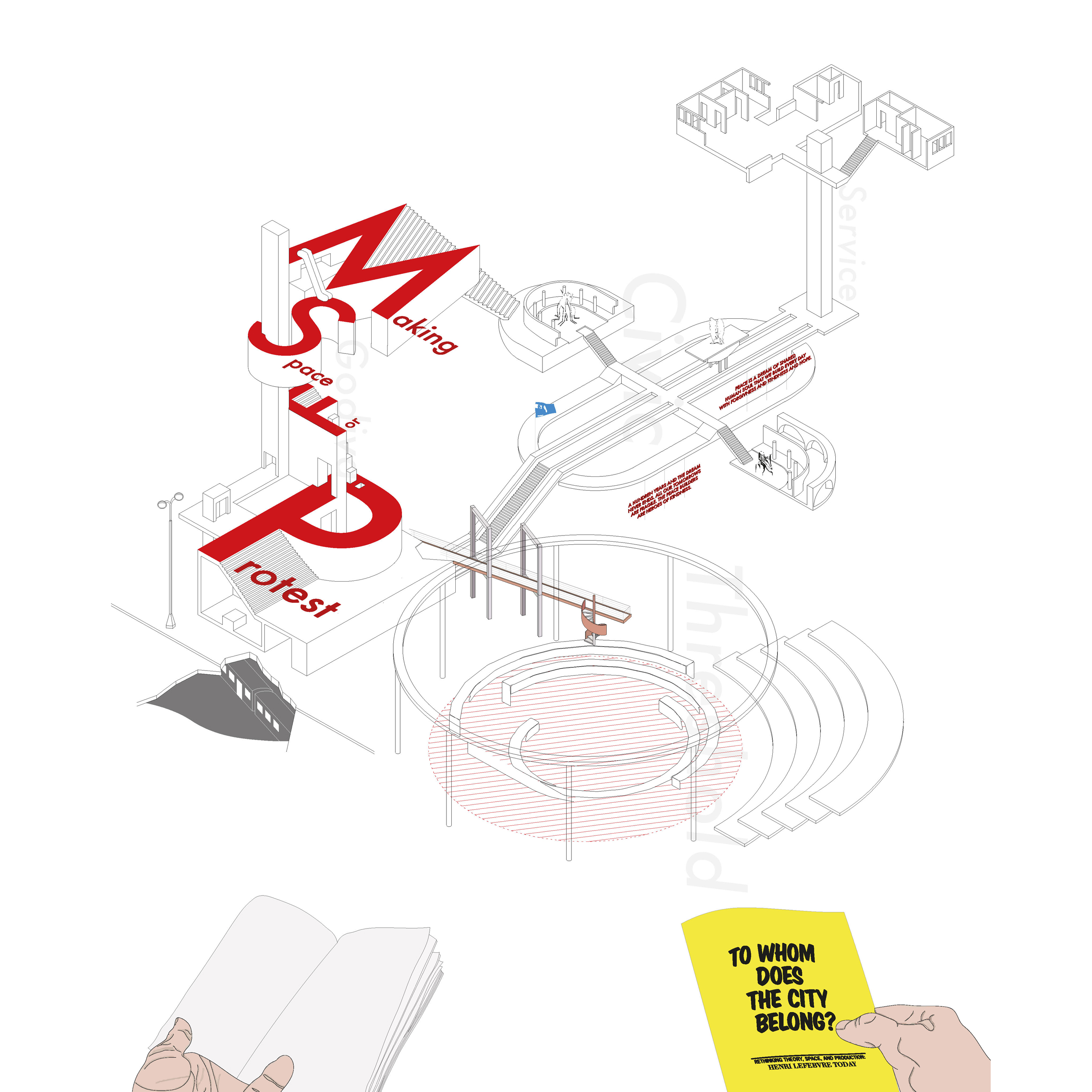 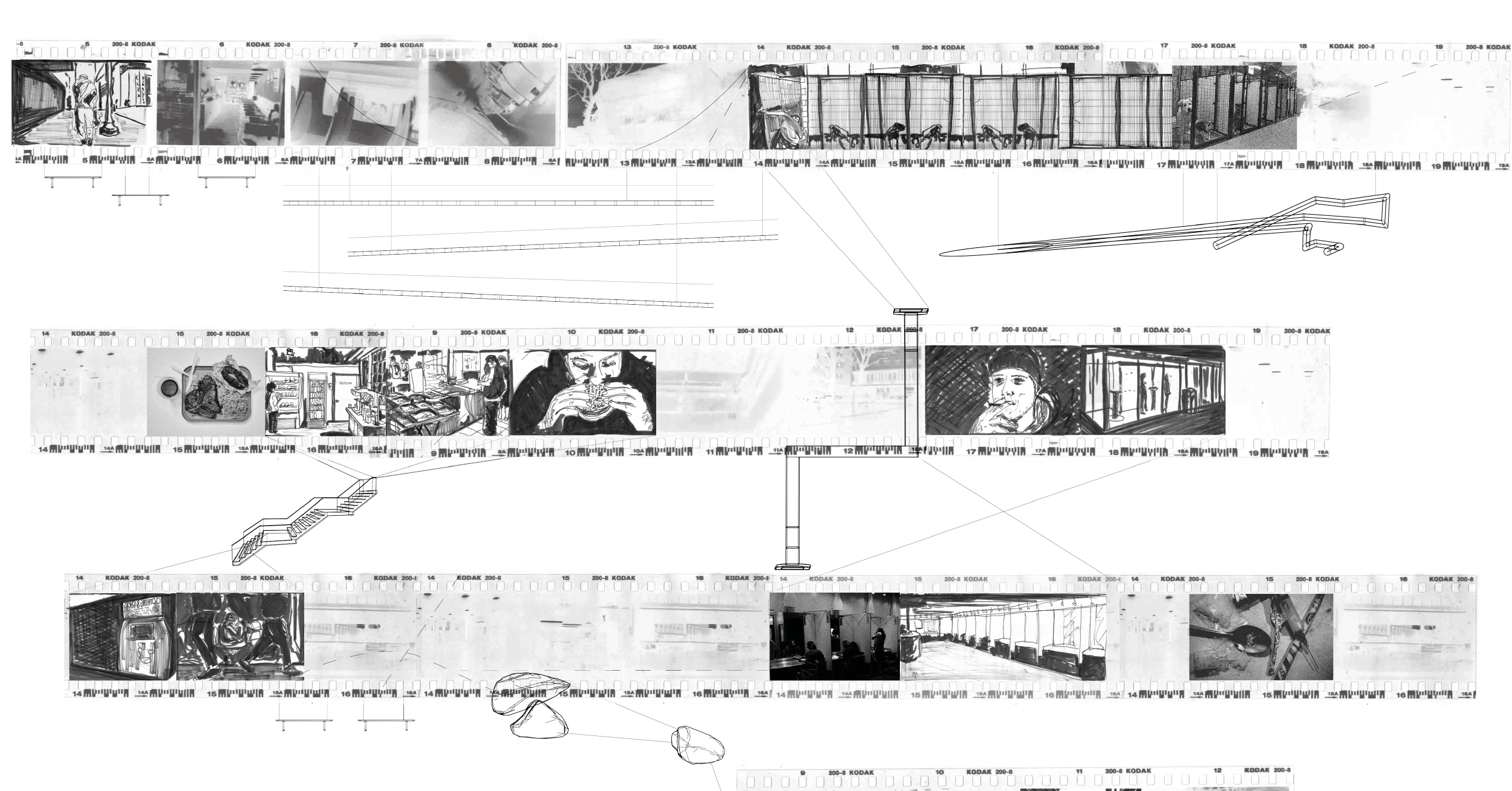 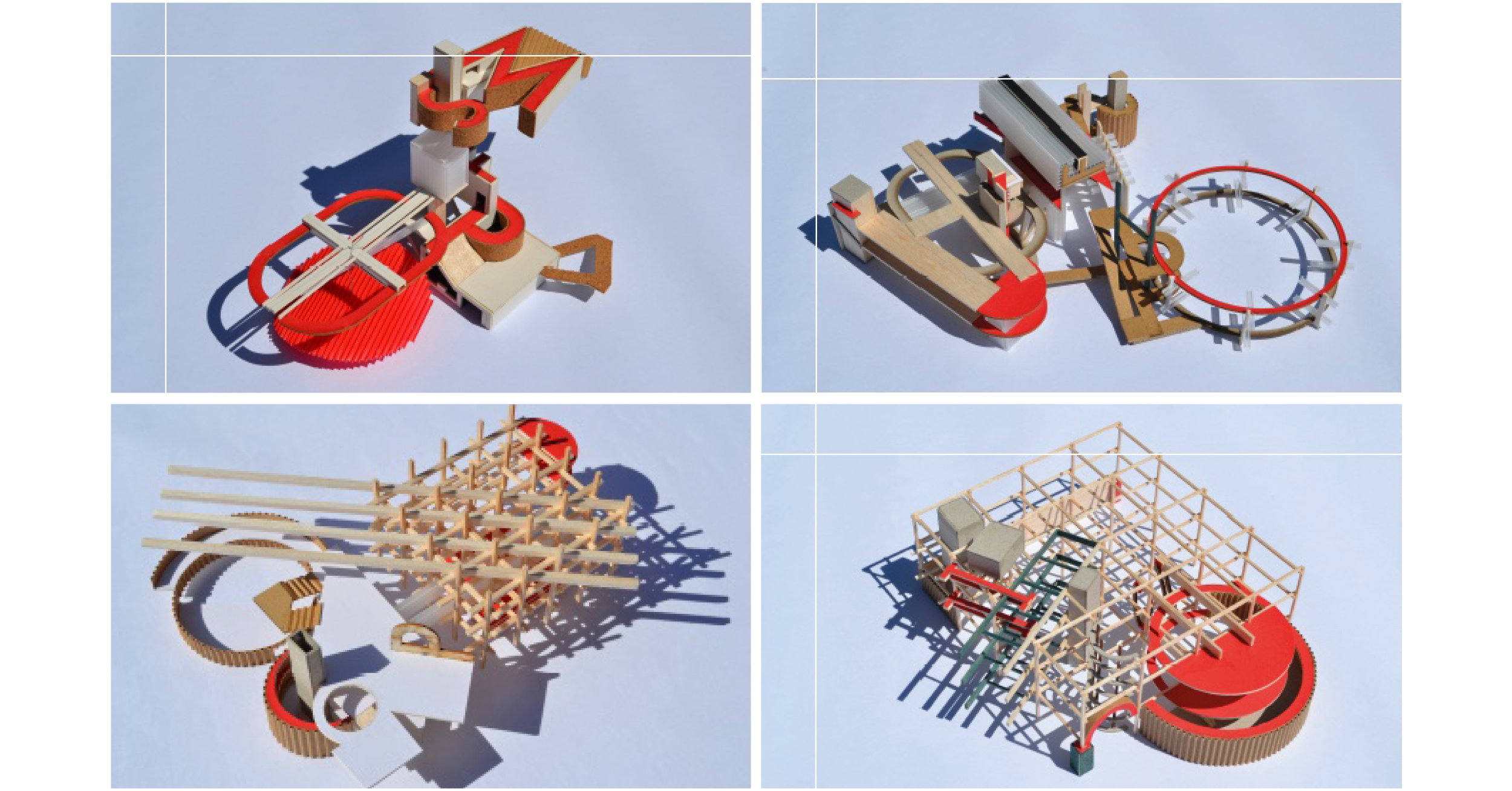 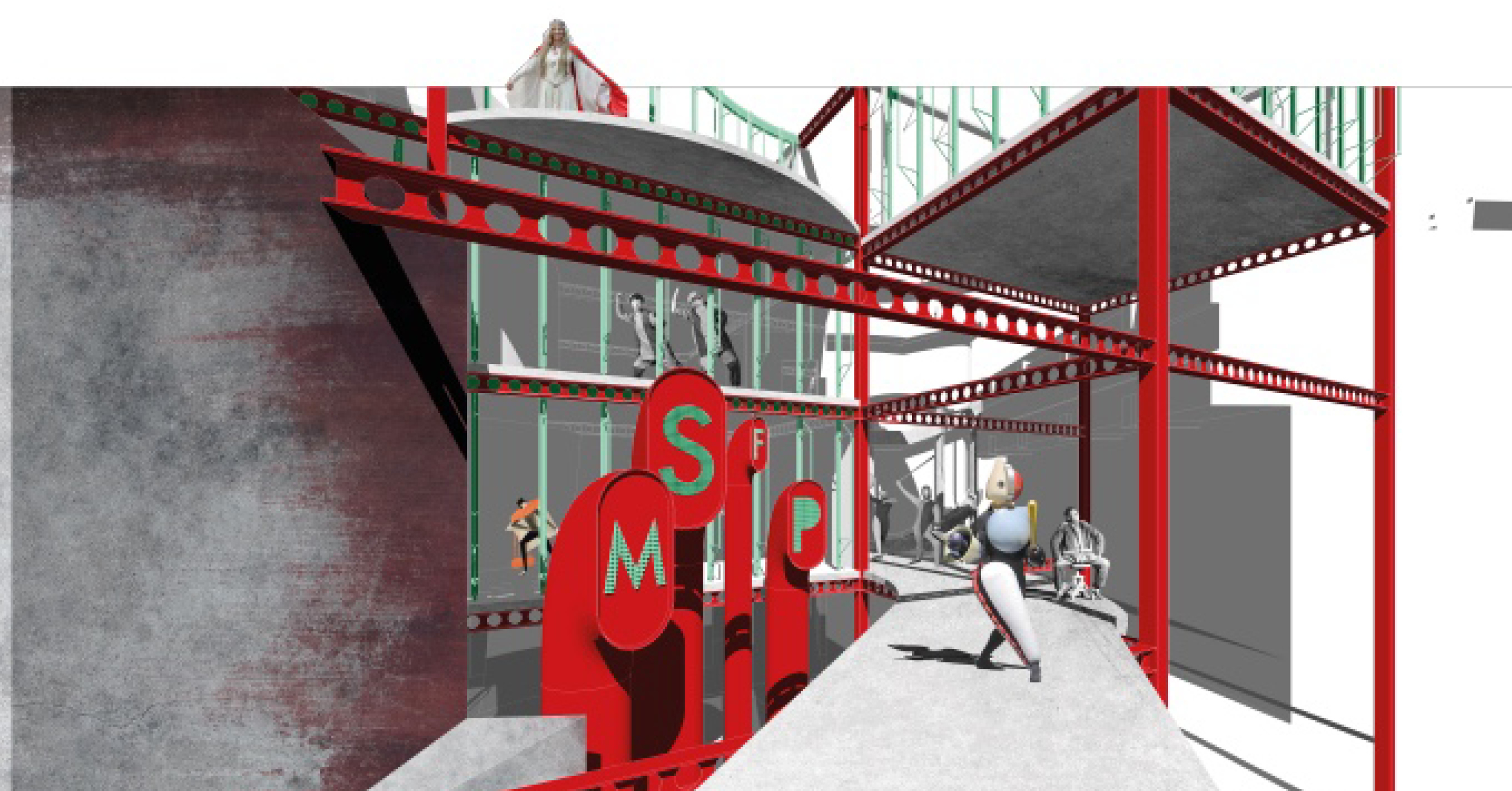 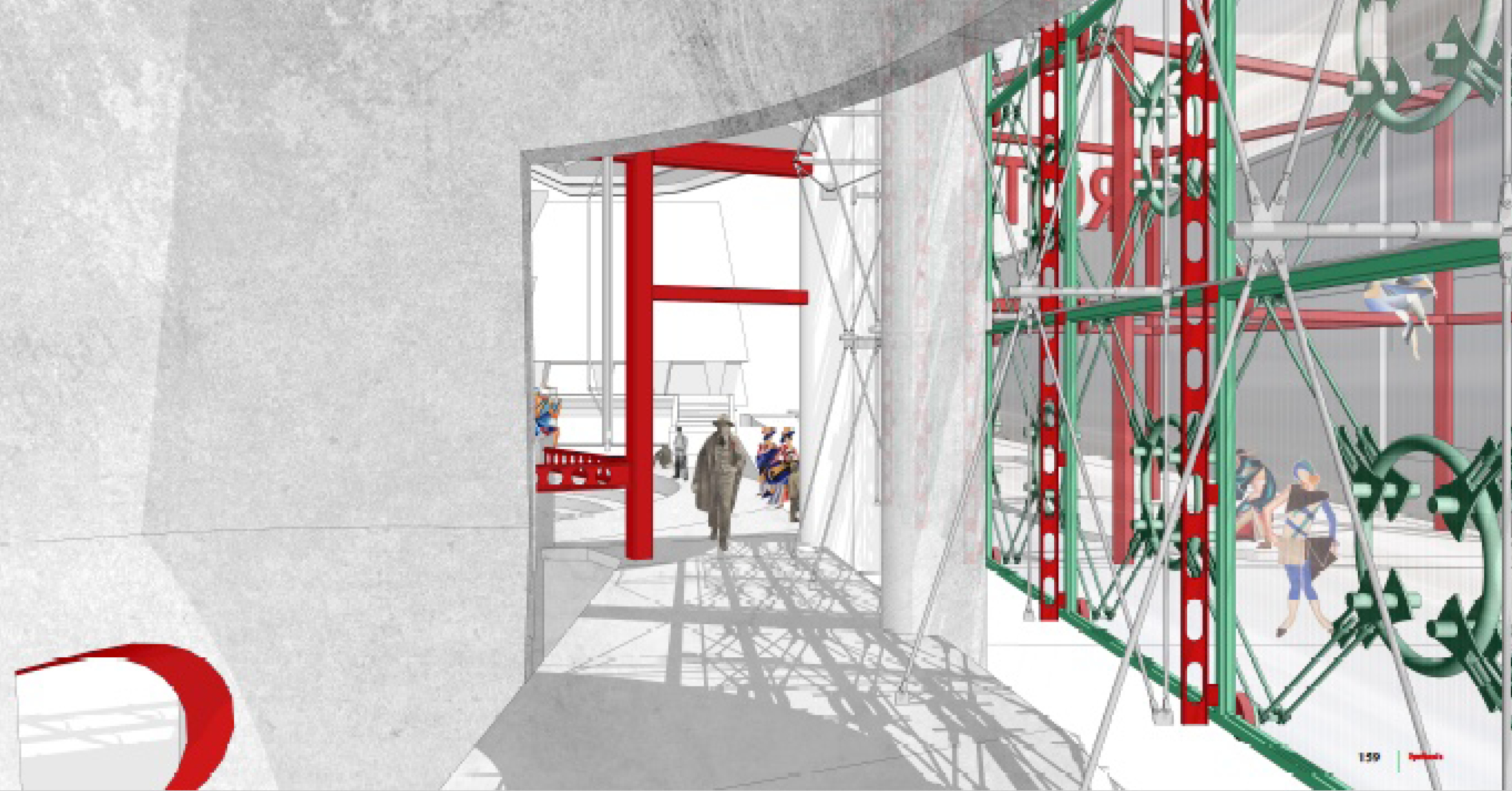 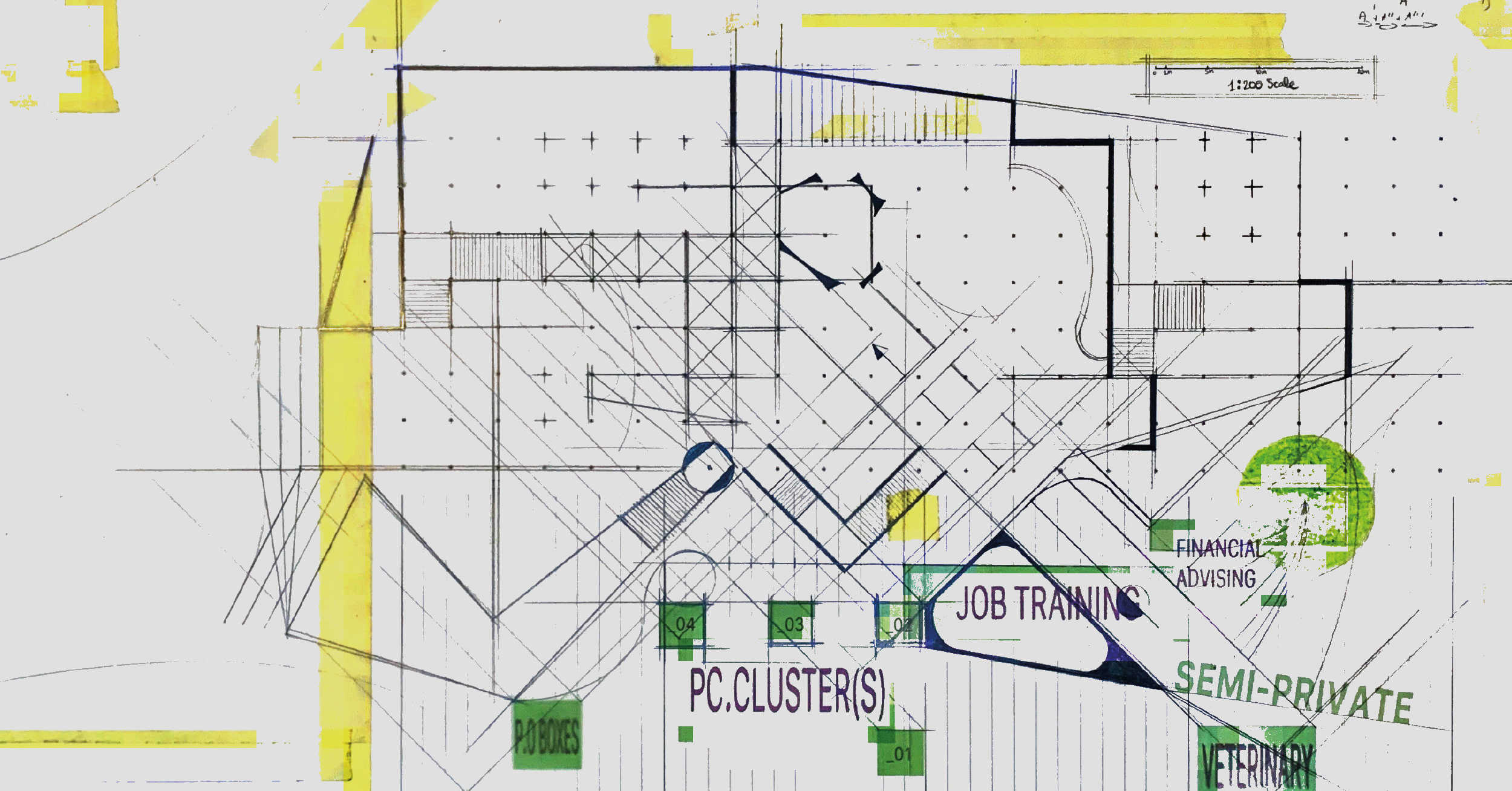 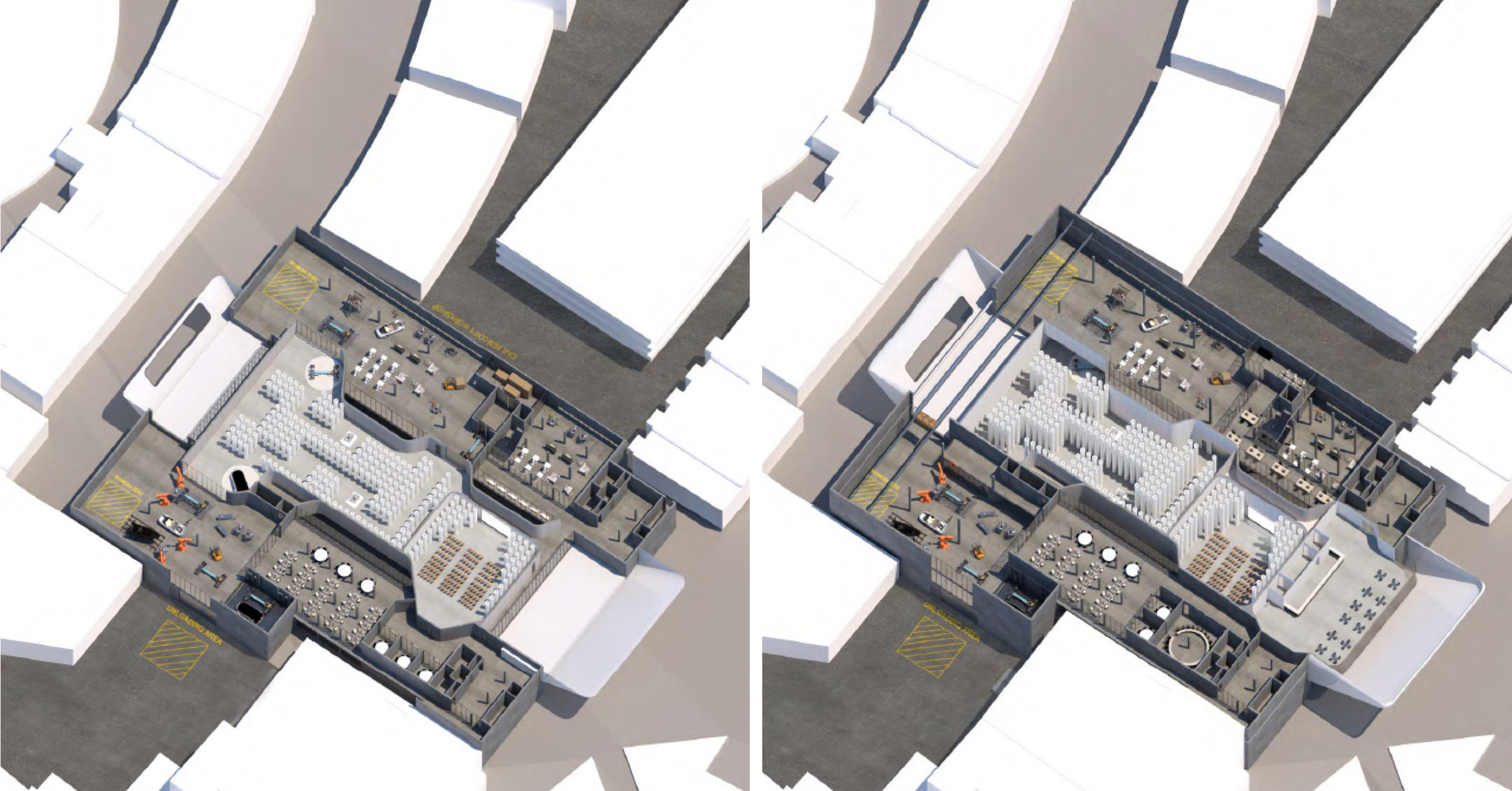 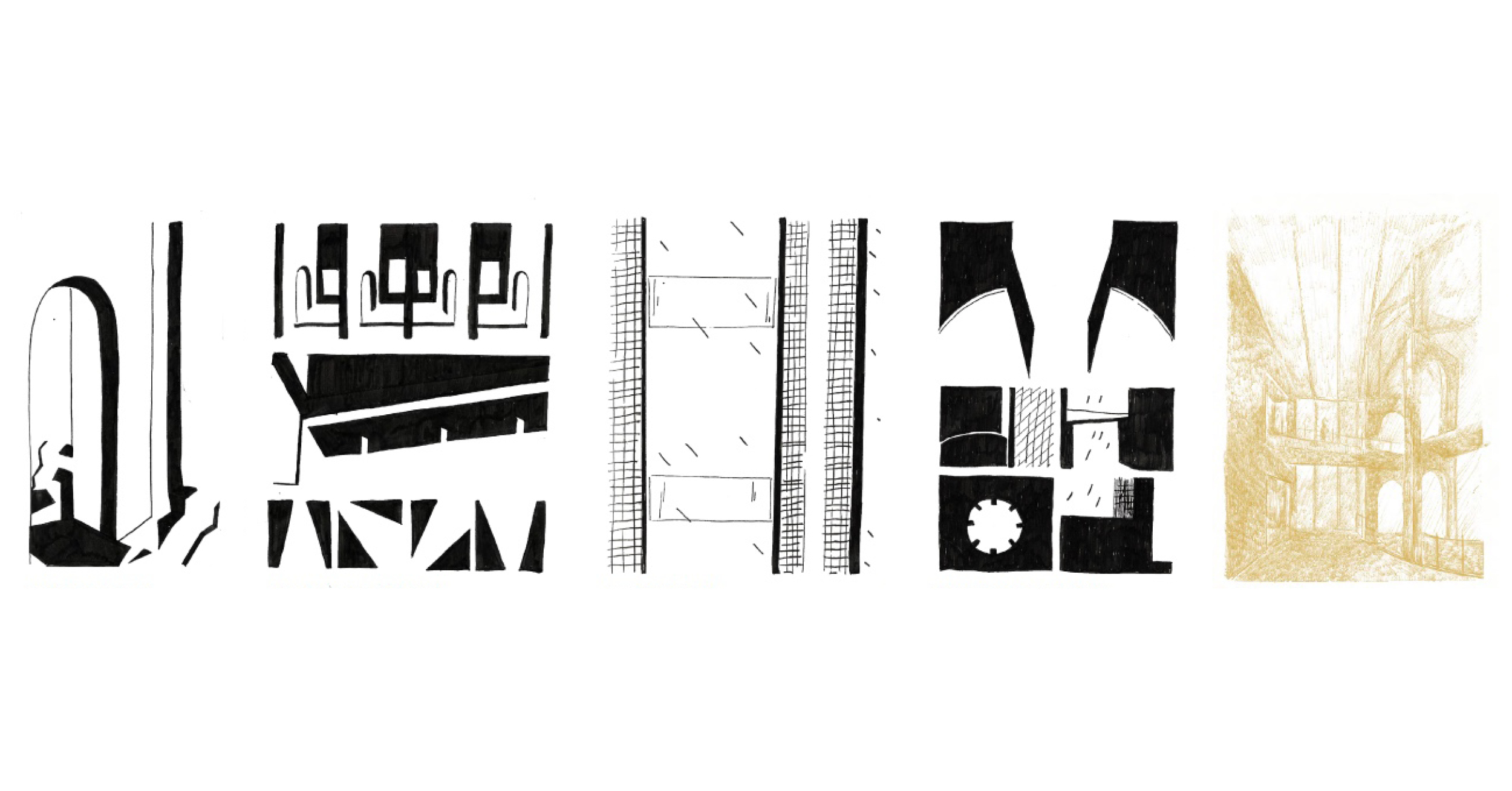 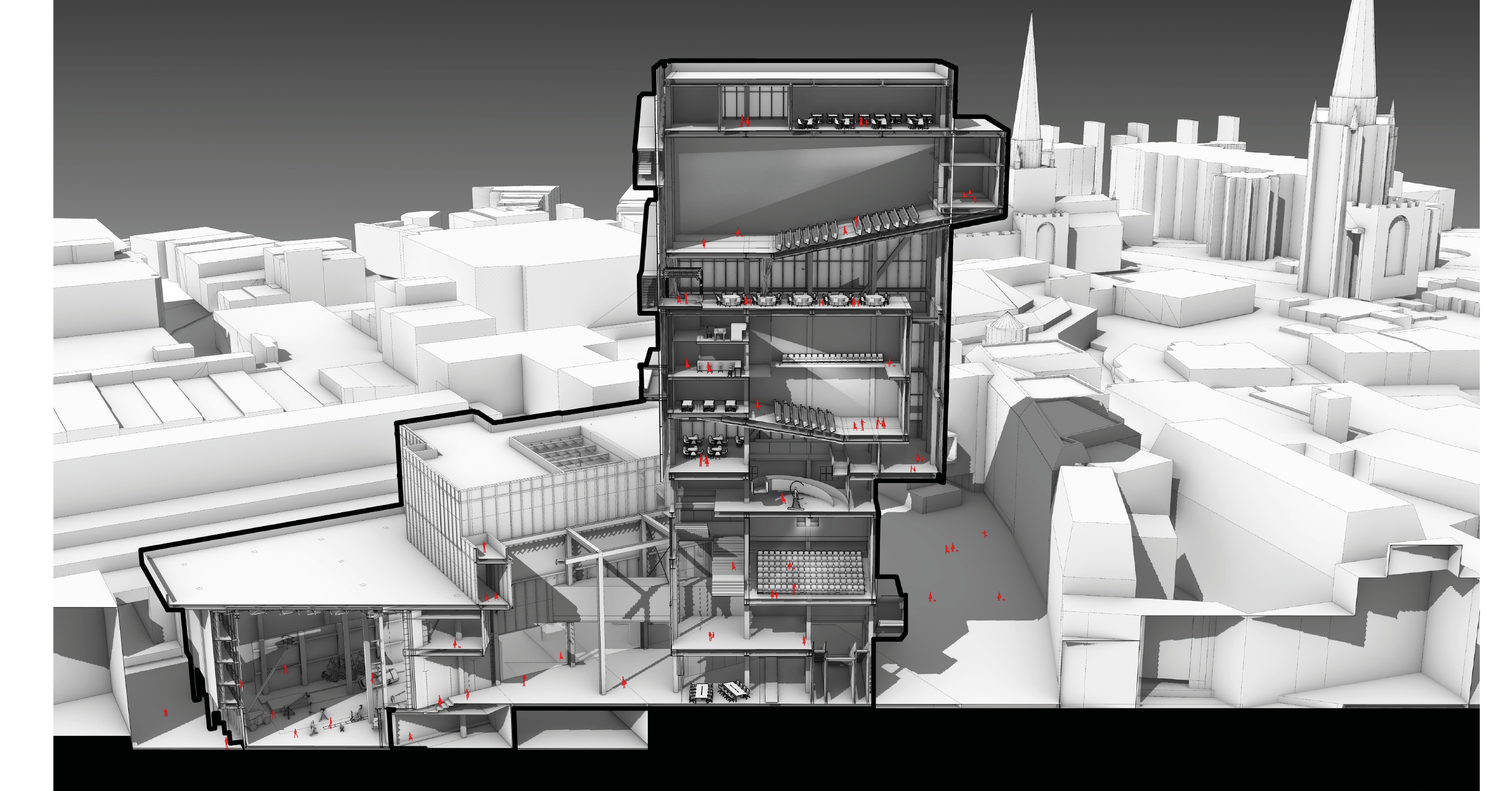 For several years now our studio has been interested in people and their relationship with systems and infrastructures. These can be hidden (intangible – e.g.social networks) or visible (tangible – buildings, railways etc.). We are particularly interested in change and how these systems respond or can be adapted / appropriated. This year we selected Coventry as our testbed for applying a systems thinking approach to design.

Coventry has a fascinating urban centre which was largely rebuilt in the 1950’s and 1960’s following significant bombing during the war.

The radical redesign inspired by Le Corbusier’s vision of the contemporary city included a series of grand new pedestrian precincts and squares which the designer, architect Donald Gibson described as ‘pedestrian gardenways’.

This studio explored / model / drew the dynamic moving systems at play in Coventry and developed individual projects which disrupts or augments those network of activities.